YACI – International Young Art Criticism – is an international confederation of independent collectives, that brings together critics of all nationalities. Today, three collectives are being created in London, Berlin and Switzerland. Together with Jeunes Critiques d’Art (Paris) they will constitute the new confederation. Other groups are currently being developed, in the process of reflection or about to be initiated, in Brussels, Montreal, New York, Shanghai, Vienna, Cologne, Buenos Aires, Moscow, Prague, Marseille and Beirut, Morocco, Peru, Cambodia, Chile, Israel, Tunisia, Lithuania, Romania, Algeria and Brazil. YACI will be officially launched in September 2019, together with the new website that will rassemble all of the articles by our critics. YACI is also a free online magazine, without advertisements, which brings together texts by authors of the group’s collectives. We provide accessible and ambitious texts, written voluntarily, aimed at the greatest number of people. All publications will be available in their original language and in English, so that everyone can access them. YACI is a collection of artistic, intellectual and sensory discoveries from around the world, shared by writers who are committed to a critique that is free, at the service of artists and addressed at the general public. 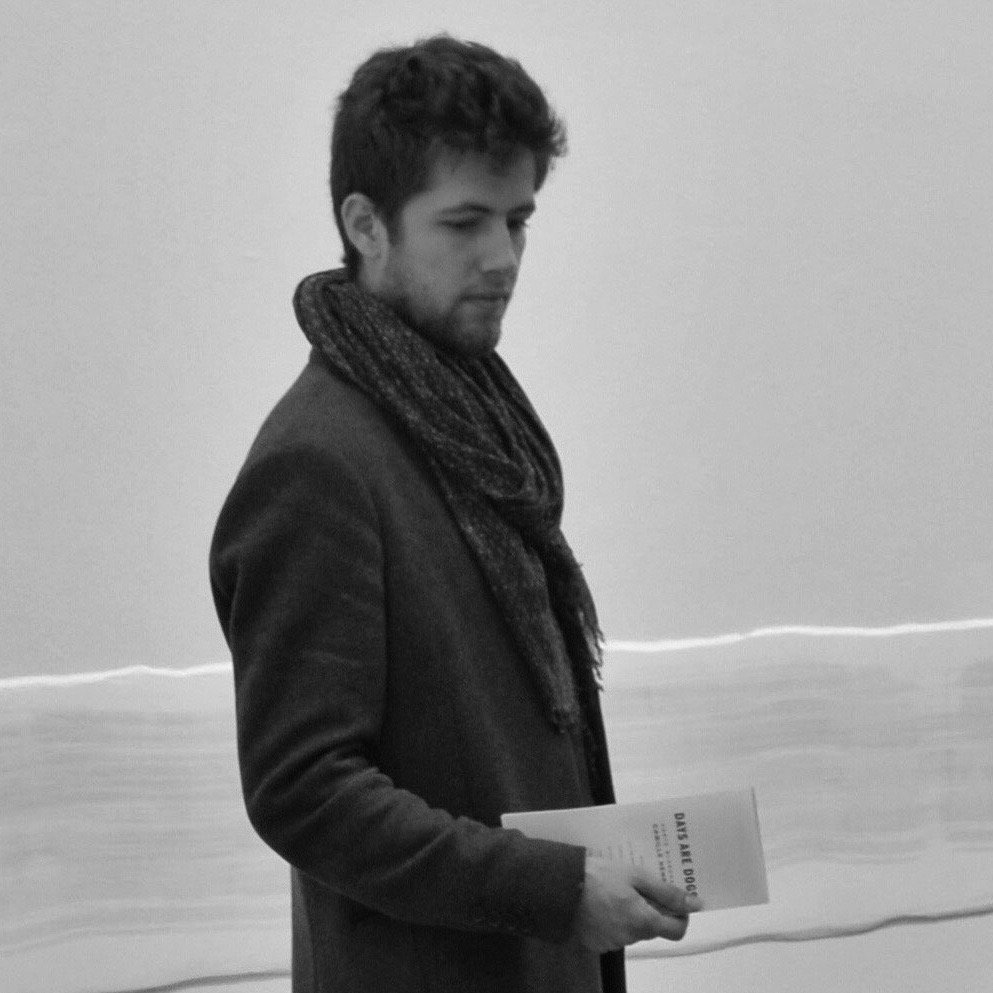 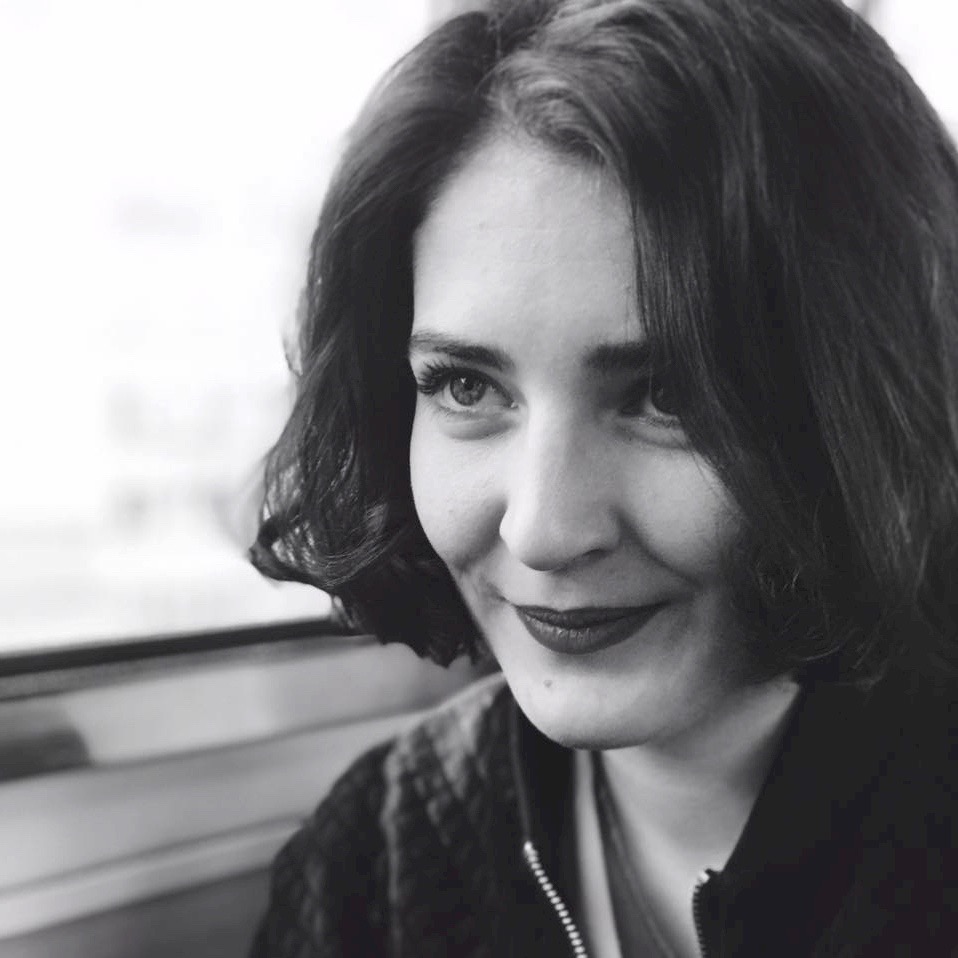